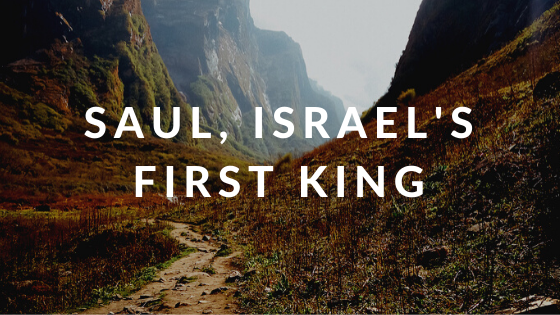 In the Old Testament, we find many stories of the key figures in the history of ancient Israel.  One of the most interesting of these is the story of Saul, the first king of Israel.  It is a story in which God changes His mind twice.  First, he allows Israel to have a king even though he had strictly forbidden them to do so.  And second, after he has chosen Saul to be their King, he decides to replace him with David.  God’s representative and spokesman through all of this is the prophet, Samuel.

Join us this spring as we revisit the biblical account of the reign of King Saul, the first monarch of Israel.  We gather every Wednesday morning from 10:30am to 12:00n in the parish hall.

Readings – Galatians 6: 14- 8; Psalm 121; Matthew 11: 25-30 Today as part of our blessing of pets, traditional for the celebration of St. Francis, we will sing Hymn #405, “All things bright and beautiful”.  The hymn was first published in 1848.  The author, Cecil Frances Alexander, was inspired by the very beginning of… 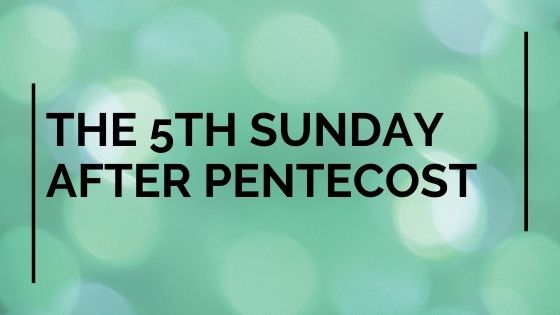 Independence Day Celebration Deuteronomy 1o:17-21; Psalm 145; Hebrews 11:8-16; Matthew 5:43-48 I find these readings designed for the celebration of Independence Day an interesting collection.  Of special interest is Psalm 145, one of the last of the psalms, a psalm of joyful thanksgiving to God.  I think in the parades, the speeches, the fireworks, and…

You are cordially invited to our ‘Second Sunday at Six’ program on Sunday: Date:  February 12, 2017 Time: 6:00 pm Place: All Saints Episcopal Church 129 North Market Street Selinsgrove, PA 17870 Services will conclude with communion   Musical Selections will include: Light of Sothis by Amy Quate The Venetian Regatta by Rossini/Liszt Romances, Op. 94… 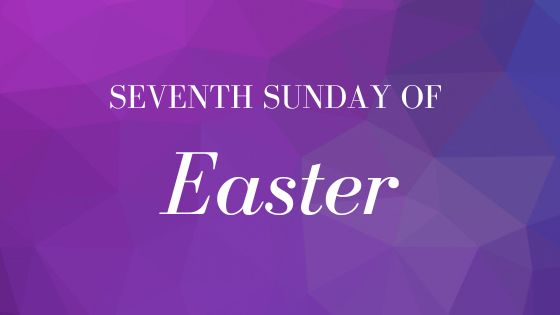 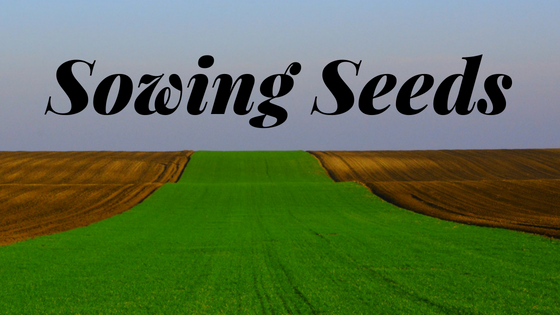 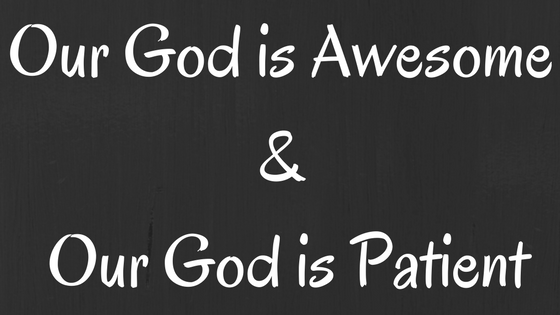 At the 11th hour on the 11th day in the 11th month, the Great War (W.W.I) ended.  The scarred earth of Flanders and Northern France, filled with trenches and barbed wire, was deserted.  And the following spring the good earth filled with blooming poppies.  The Fields of Flanders recovered faster than the warring nations. While…