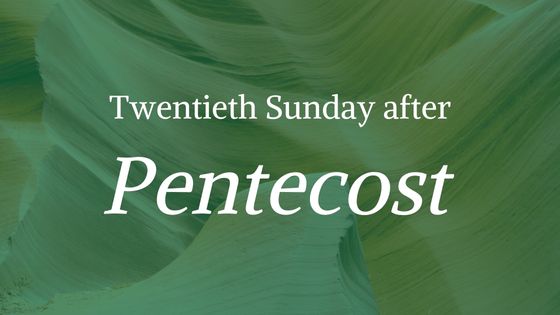 This text was written by a priest of the temple in Jerusalem.  It is the creation story we are most familiar with.

There is included in Genesis a much earlier creation story, told around fire pits for generations before there was any written language.  In this second creation story, God is much more engaged.  The Lord God formed the first man from the dust and breathed into his nostrils.  Knowing that he needed a partner, God took a rib from Adam to form Eve.  In this creation story, the Lord God walked in the garden “at the time of the evening breeze”.  Adam and Eve hid from the Lord God the evening following their eating of the forbidden fruit.  Now knowing they were naked, “The Lord God made garments of skins for Adam and for his wife, and clothed them”.  Genesis 3:21

Can you hear the difference between these two accounts?  In Genesis 1:1 ff God created but was somewhat distant from the creation. In Genesis 2:4 ff God was a partner with the first man and first woman.  God walked in the garden with them; God talked with them; God disciplined them; God clothed them.

Now let’s turn to our four readings from scripture.  The prophet Joel spoke from the perspective of Genesis 1, God was the distant creator, pouring down rain, repaying for tough years, and satisfying them with plenty.  Yet Joel envisioned a new day coming with a new relationship with God, when God would “pour my spirit on all flesh”, and when God’s people would know that “I am in the midst of Israel”.  That day did come, we call it Pentecost. Today’s reading from Joel is a reading for that celebration.

The perspective of the author of the 65th Psalm was similar to Genesis 1:1 ff.  God “still[s]the roaring of the seas, the roaring of the waves, and clamor of the people”.  God “visit[s] the earth…to make it very plenteous”.  The close partnering relationship with the descendants of Adam and Eve is missing.

It is in our third reading from St. Paul’s second letter to Timothy that we feel the potential impact of God in someone’s life.  St. Paul, facing execution in Rome, wrote — The Lord stood by me and gave me strength… The Lord will rescue me from every evil attack and save me for his heavenly kingdom.

Here is the intimacy, the relationship, like that found in Genesis 2.

Yet we may say, “I do not feel, I do not experience, that immanent presence of God in my day-to-day living”.  Remember the story of the Risen Jesus on the Road to Emmaus?  The two disciples were fleeing Jerusalem following the crucifixion.  As they walked along a stranger joined them in conversation, and they shared with him the events of Holy Week.  As it was getting dark, they invited him to share supper.  As they supped together, the stranger took bread, and he broke it to share with them. Then they recognized this stranger was in fact the Risen Jesus.  He had been with them all along.

That same recognition of the Holy is found in our Gospel reading of today.  In the presence of the massive and beautiful temple, the tax collector was honest about who he was, and he cried out, “God, be merciful to me a sinner”.  “God, I have missed the mark as I have lived my life.”  The text then understates his encounter with the living God – he “went down to his home justified…”  He went home restored through his own honesty and through God’s mercy.

Like the Emmaus Road disciples at supper with the stranger, and like the tax collector in the temple, we are reconnected, we recognize our Lord Jesus as we are surrounded by the People of God, as we listen to the Holy Texts, as we break bread together around this Holy Table. 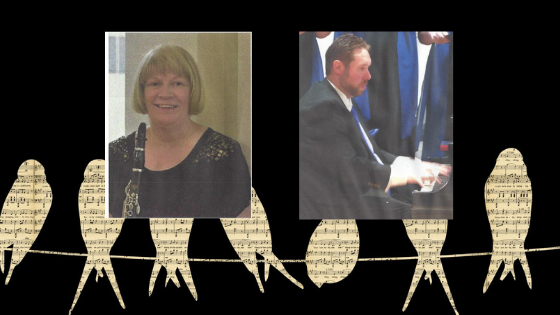 You are cordially invited to our ‘Second Sunday at Six’ program: Date:  May 12, 2019 Time: 6:00 pm Place: All Saints Episcopal Church            129 North Market Street         Selinsgrove, PA 17870 Musicians: Judy Christie performs throughout central Pennsylvania as a soloist and with a variety of ensembles including chamber… 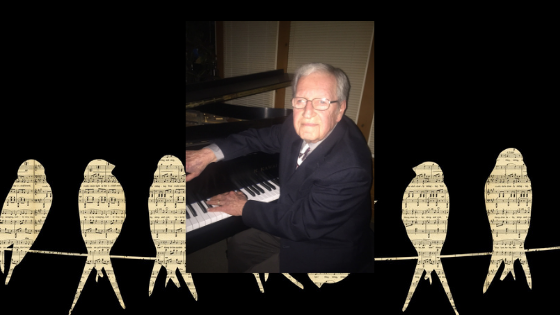 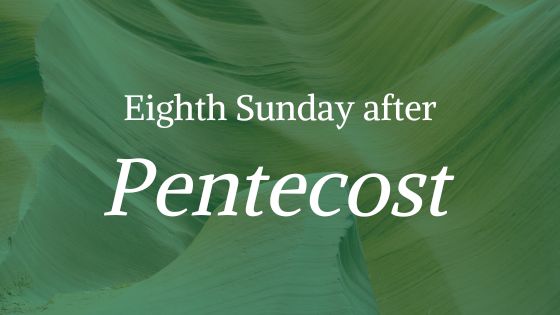 Readings – Hosea 11:1-11; Psalm 107:1-9,43; Colossians 3:1-11; Luke 12:13-21 In ancient Israel about 1900 B.C.E. geologists tell us that the area around Sodom and Gomorrah was destroyed by an earthquake followed by fire.  The earthquake exposed some oil and gas deposits that ignited into a consuming fire.  The people of the day, and those… 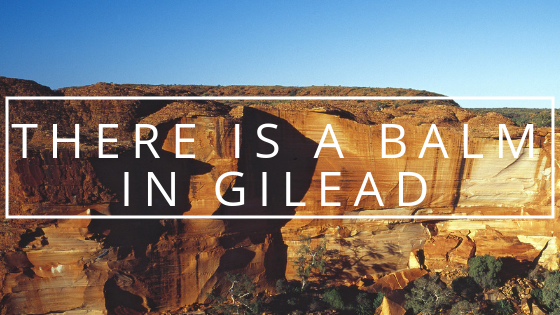 From the region of Gilead, Israel, near Jericho, came a rare perfume that contained balsam (a species of pine) that is noted in ancient texts as a cure for pleurisy, pneumonia, epilepsy, vertigo, asthma, and coughing. The balm of Gilead was traded throughout the eastern Mediterranean Sea. The prophet Jeremiah in troubling times questioned: Is… 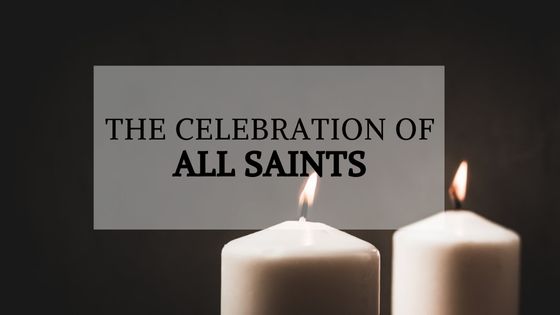 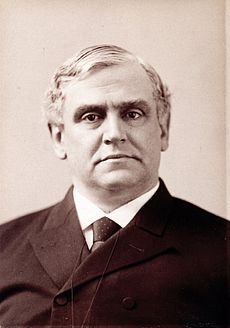