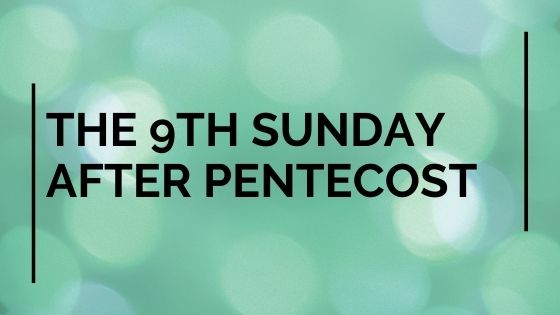 This morning I will focus our attention on our reading from the Old Testament, on Genesis.  What first caught my interest was the name change, Jacob to Israel.  How many people change their names?  I had two come quickly to mind.

Ferdinand Lewis Alcindar, Jr.  – became Kareen Abdul Jabbar.  At age 23 when he embraced Islam, he discarded Alcindar which came from an ancestor’s French slave owner in Haiti.  He is one of the greatest basketball players of all time.

Cassius Marcellus Clay – became Muhammed Ali, the great boxer.  Clay was a slave owner’s name, and it was also discarded when he embraced Islam.

In our reading today, Jacob, which means ‘grasps the heal”, remember he was born grasping the heal of his older twin brother, Esau.  In another story Jacob bartered for Esau’s birthright for a pot of stew, so Jacob also came to mean “sub planter”.  Neither meaning spoke well of him, and God changed his name to “Israel”, one who strives with God and prevails”, one who wrestles with God and endures.  Jacob, now Israel, became a changed man.

Question?  How many have played the game of chess?  What is the function of a pawn?  A pawn is the least mobile and least valuable game piece on the chess board.  A pawn is easily sacrificed.  In today’s reading Jacob pushed forward 200 female goats and 20 male goats, 200 ewes and 20 rams, 30 camels and their colts, 40 cows and 10 bulls, 20 female donkeys and 10 mule donkeys.  This was the first of three droves of livestock.  Then went Jacob’s maids and their children, then his wife Leah and her children, and then his favorite wife, Rachel and her children.  At the very end of the procession came Jacob as he approached his estranged brother, Esau, and his 400 mounted men.  All those proceeding him were like pawns expected to sacrifice themselves to the expected angry Esau and his 400 mounted men.  The night before the expected encounter all but Jacob were encamped on one side of the Jabbok River with Jacob on the opposite river bank, protected.

It was that evening that the stranger appeared, and they wrestled through the night.  They wrestled, and they wrestled, and they wrestled until almost day break.  The unidentified opponent self-revealed that the opponent was God.  And God bestowed on Jacob his new name, Israel.  Israel, you have wrestled with God and endured, just as you have wrestled with men and endured.  Jacob, always aggressive, asked for God’s proper name and was denied; then Jacob asked for God’s blessing and it was granted.  The sun rose and the opponent vanished, because to see the face of God was to die!  Yet the encounter left Jacob, now Israel, changed, his hip was put out of joint as they wrestled, a physical sign he would carry for the rest of his days. And there was more to the transformation as revealed in Genesis, Chapter 33.

Now Jacob looked up and saw Esau coming, and four hundred men with him.  So, he divided the children among Leah and Rachel, and the two maids.  He put the maids with their children inn front, then Leah with her children, and Rachel and Joseph last of all.  He himself went on ahead of them, bowing himself to the ground seven times, until he came near his brother.  But Esau ran to meet him, and embraced him, and fell on his neck and kissed him, and they wept.

As his entourage, his caravan, moved toward the encounter with his estranged brother, Esau, Jacob/Israel, now moved from the protected rear to the exposed front, to the point!  Exposed, on point, he did not know what to expect.  Moving forward, Esau embraced his brother and together they wept.

A final note, in this story of wrestling by the river who takes the initiative?  It is God who engaged Jacob, it is God who approached Jacob.  While Jacob was overwhelmed with his upcoming confrontation with his estranged brother, God challenged Jacob, God wrestled with Jacob; God embraced Jacob; God changed Jacob.

Likewise, in our daily struggles God wrestles, God engages, with us, just as God did with Jacob.  God challenges us while not letting go as our lives twist and turn and change.  God is with us.

St. Paul, who began life as Saul and persecuted the first followers of Jesus, knew of this life changing wrestling embrace of God.  He knew God would not let him go as he wrote in the eighth chapter of Romans.

For I am convinced that neither death, nor life, nor angels, nor rulers, nor things present, nor things to come, nor powers, nor height, nor depth, nor anything else in all creation, will be able to separate us from the love of God in Christ Jesus our Lord. 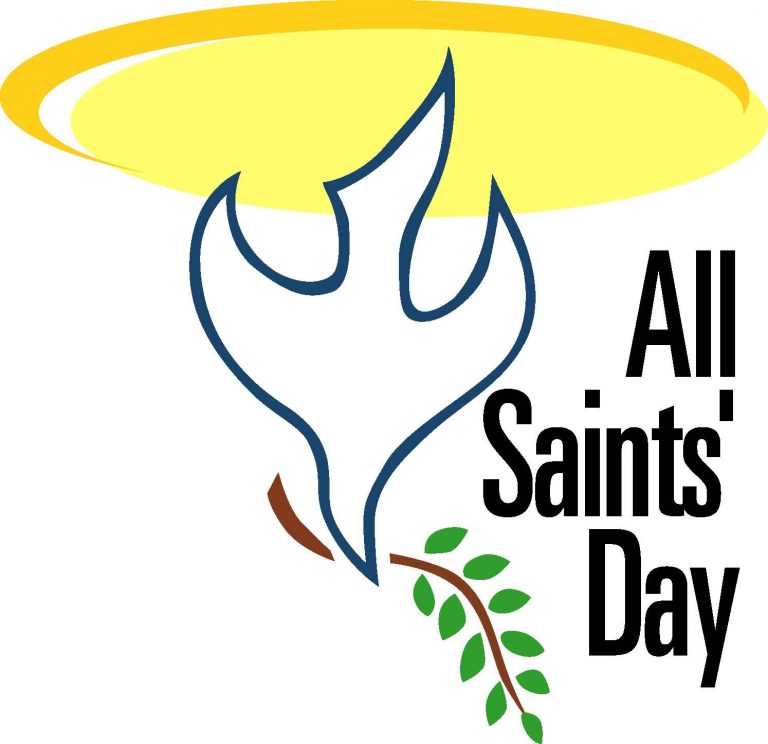 How We Celebrate All Saints’ Day Around the World Death is a universal human experience.  As much as we may want to, we cannot cheat death.  It’s not that, historically we haven’t tried.  Humans have been and probably will continue to be, obsessed with the idea of cheating death.  We have the Fountain of Youth,… 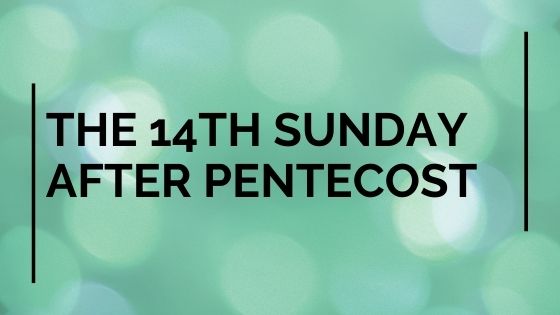 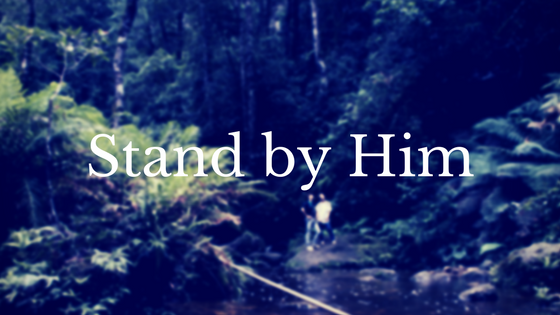 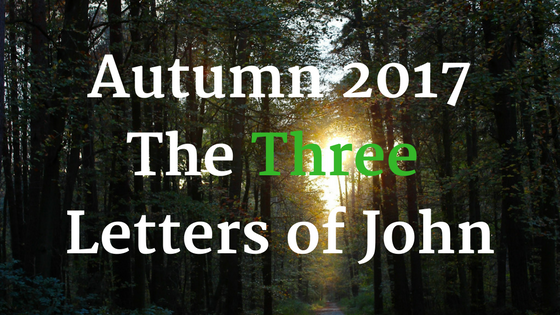 “The Three Letters of John” According to Christian tradition, John, the Beloved Disciple”, and Mary, the Mother of Jesus, spent their last days in Asia Minor in the city of Ephesus.  It is further believed that the church in Ephesus together with several other churches in that area formed what can be referred to as… 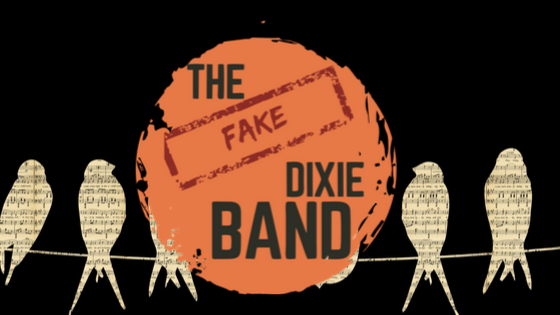 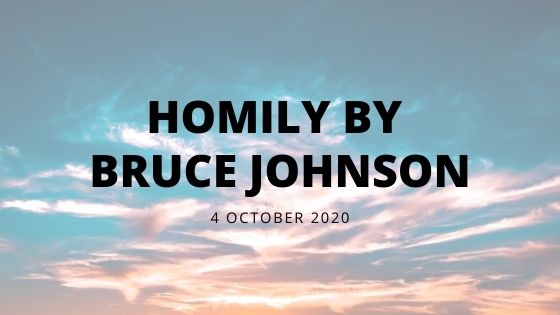 The Gospel According to Francis of Assisi This is the day when we remember Saint Francis of Assisi or the as he was known in his day, “the Little Poor Man.”  He was in fact fairly short.   Francis was born in the town of Assisi in the year 1181.  Assisi is a small hill-top town…