Paul’s Letter to the Churches of Galatia           Originally, the Christian movement was essentially a sect of Judaism.  The leadership of this movement, which was known as “The Way,” was centered in the city of Jerusalem.  The head of this movement was James, the brother of Jesus.           Outside of Judea, in the larger Roman […] 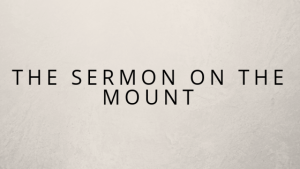 The Sermon on the Mount In the early chapters of Matthew’s Gospel, we find a collection of the teachings of Jesus that are traditionally referred to as the “Sermon on the Mount.”  Matthew tells us that Jesus traveled throughout the region known as Galilee teaching in synagogues and the open air.  As his reputation spread […] 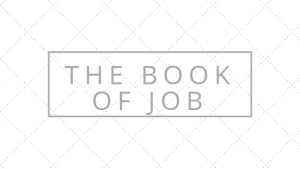 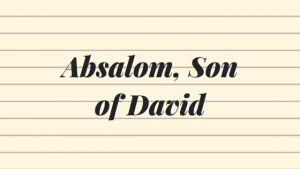 Wednesday Morning Bible Study Spring 2019 Absalom, Son of David      David’s best know son was, of course, Solomon who succeeded his father as king of Israel.  However, David had another son who organized an armed rebellion against his father and came very close to seizing the throne.  This son’s name was Absalom.  The story […] 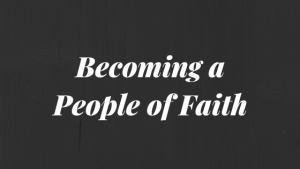 Becoming a People of Faith Luke the physician is one of the most interesting characters in the New Testament.  There are many legends and traditions about who he was and what he accomplished in his lifetime but a few things we know for sure.  At some point, he joined Paul, the apostle to the Gentiles, […] 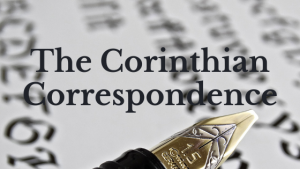 Wednesday Morning Bible Study Epiphany 2019 The Corinthian Correspondence        The setting for the ministry of Jesus was rural Galilee.  Thus, many of his parables have an agricultural theme.  But the Biblical record clearly shows that as Christianity spread through the Roman world, it was a largely urban phenomenon.  One of the earliest Christian […] 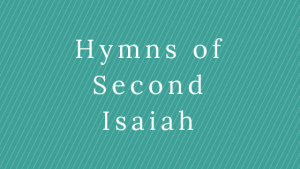 Wednesday Morning Bible Study November/December 2018 Hymns of Second Isaiah In the concluding chapters of the Book of Isaiah we find a collection of beautiful hymns from the liturgies of ancient Israel.   As we prepare to enter the Advent Season, we will be revisiting these familiar passages from the Hebrew Scriptures.  Come and join us […] 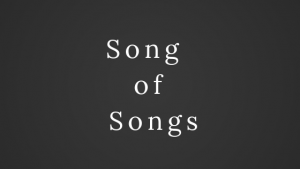 Song of Songs The author of the Book of Kings tells us that David’s son, Solomon composed more than a thousand poems. (I Kings 4:32) The Old Testament book known as the “Song of Songs” contains a collection of love poems attributed to King Solomon.  Some are written from the perspective of a woman — […] 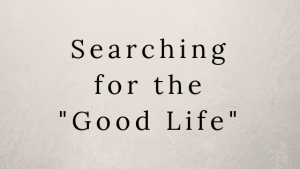 Searching for the “Good Life” A friend of mine recently learned that he needed hearing aids.  He had probably needed them for quite a while. But he had finally gotten around to having his hearing tested.  Once he got the results from his test my friend began shopping for hearing aids. He was amazed at […]

Latest from the blog